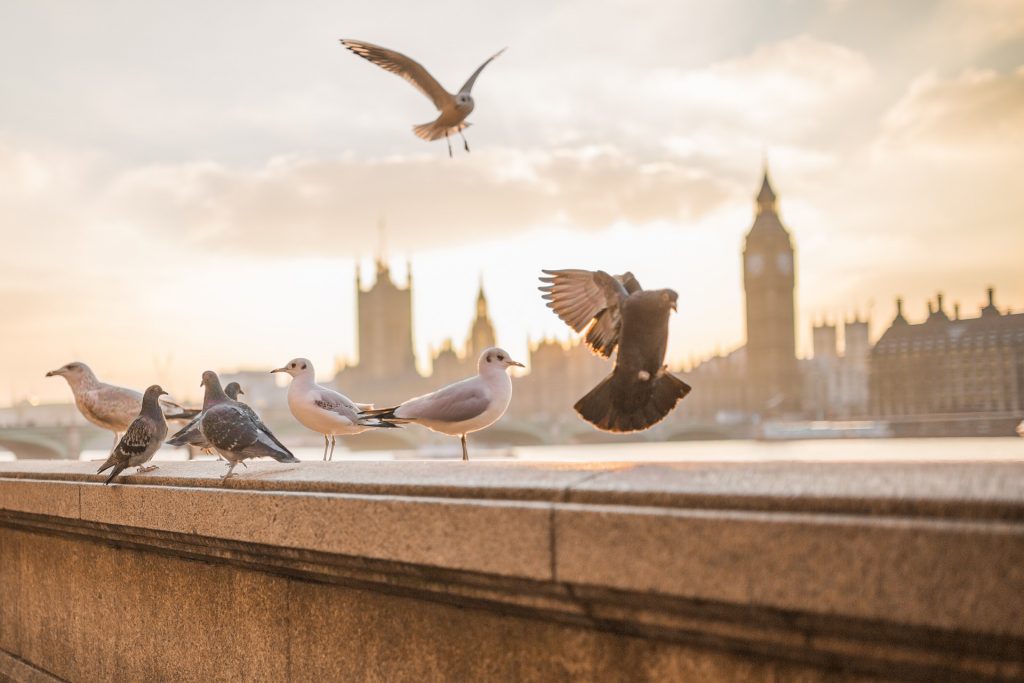 Though summer holidays are ending, September in London still abounds with things to do for all.  So don’t miss the things to do selected by the editors of www.london.com!  We have your interests covered, ranging from gloom of Syria to light-hearted music, fun, and festivities.

Sergey Ponomarev: A Lens On Syria

Though the Imperial War Museum typically covers Commonwealth military history, the current “A Lens On Syria” exhibit by Russian photographer Sergey Ponomarev is an exception that we definitely like.  Having documented the conflict through his camera since 2013, Ponomarev brings the conflict to your eyes.

Honouring its 1978 namesake, the One Love Festival celebrates Bob Marley and his One Love concert.  So those interested in the celebrity culture in London, remember to party alongside the great musician’s reggae and dub from the 1st to the 3rd of September in Tunbridge Wells.

Watching classic films under the starry nights of Britain is the Luna Cinema’s greatest draw.  From Kew Gardens to peers in London’s other beautiful palaces, locales and showtimes vary so remember to check their schedule!

Attention fans of Ewan Mclennan!  The ‘Horizon Award’ nominee is flying his folk music to Green Note on September 24th, 2017.  Come and see him perform his greatest hits, from ‘Rags and Robes’ to ‘The Last Bird to Sing’!

If you are interested in London’s historical heritage, also remember to check out our article on Exploring London’s Historical Heritage in September.